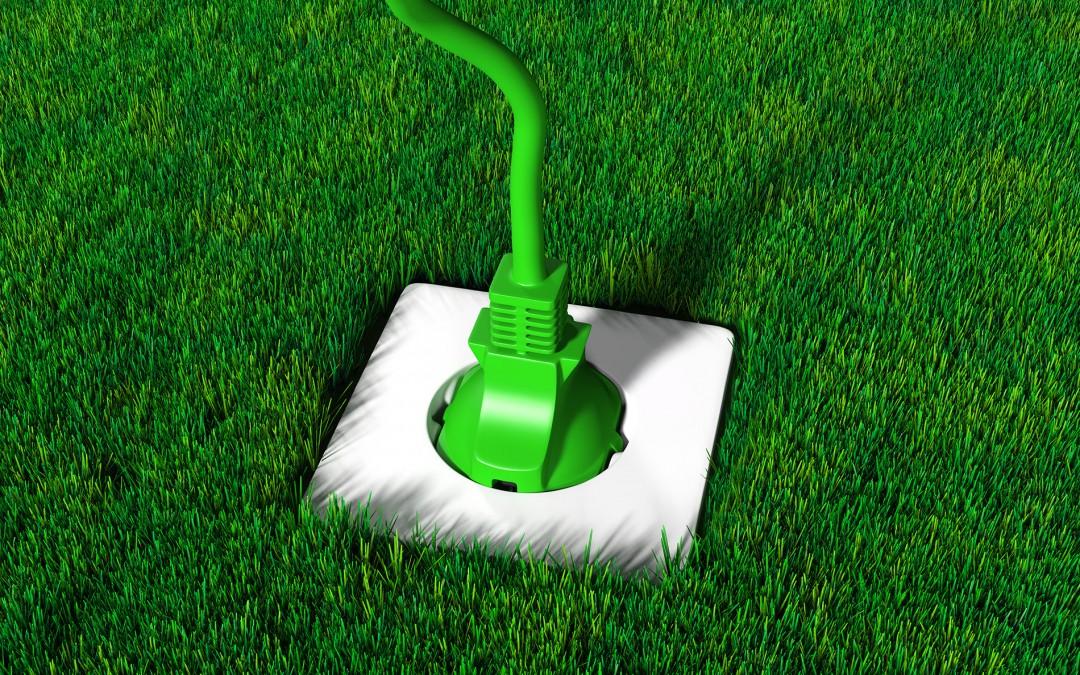 The Community Environmental Legal Defense Fund is organizing in communities across the U.S. that are seeking to establish their right to sustainable energy. 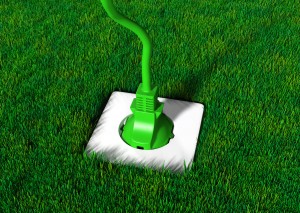 Current energy policy in the United States is unsustainable because it is dependent upon the use of non-renewable fuels and because it is determined and controlled by a relative handful of energy corporations. Extraction, combustion, use, and shipping of those fuels – and disposal of wastes resulting from the use of those fuels – have created government-backed corporate assaults on people, communities and the natural environment. That policy is inherently destructive to the health of human and natural communities, requires tremendous infrastructure expenditures and military control over oil resources, and results in global warming and the emission of radiation harmful to all life.

Current energy policy in the United States is not sustainable for another reason – that communities directly impacted by the extraction, combustion, use, and shipping of fossil and nuclear fuels have been systematically divested of municipal authority to determine their own energy policies and to reject unsustainable energy policies set by others. Instead, the energy policy of the United States has long been dictated by a handful of energy corporations and corporate decision-makers who have, over the last century, denied the right of people and communities to create and implement their own sustainable energy futures – to make sane, logical, and appropriate decisions about energy investments and technologies.

The Problem with Industrial Wind Production

Currently, most development of wind energy resources is carried out by a handful of large corporations, including General Electric and the FPL group. Typically, those corporations approach landowners in those areas in which wind energy production is viable, buy industrial-size wind turbines from manufacturers, lease the land to site the turbines, and then sell electricity produced by the turbine to a utility or distribution company. The corporation thus controls the land, production of energy from the wind resource, and the distribution of that energy to the grid. Rather than replacing existing energy use, energy produced by industrial wind facilities only adds to the electricity available on the grid. The bulk of federal and stategovernmental financial incentives applied to wind energy are used for the development of industrial wind facilities.

The Legal Defense Fund is opposed to this system for the development of wind energy for a number of reasons. First, industrial wind energy production does not supplant energy use. At best, it merely adds to the capacity of electricity available on the grid, not replacing the use of energy produced by fossil and nuclear fuels, but augmenting the supply. At worst, it actually uses more energy than it produces.  Second, control of wind energy production is held by a handful of energy corporations, and the law continues to divest communities of legal authority to control how those energy corporations engage in wind production within their municipalities. Finally, the size and scale of industrial wind turbines have been found to harm the natural environment and human health. Emerging studies suggest that, apart from the aesthetic effects of wind facilities, the facilities are harmful to bird populations and impose noise pollution on communities.

The Legal Defense Fund is committed to ending the United States’ unsustainable energy policy by supporting the growth of sustainable energy ordinances at the municipal level. Implementing those goals means that: