Saying NO to fossil fuels. Regulatory agencies are failing us 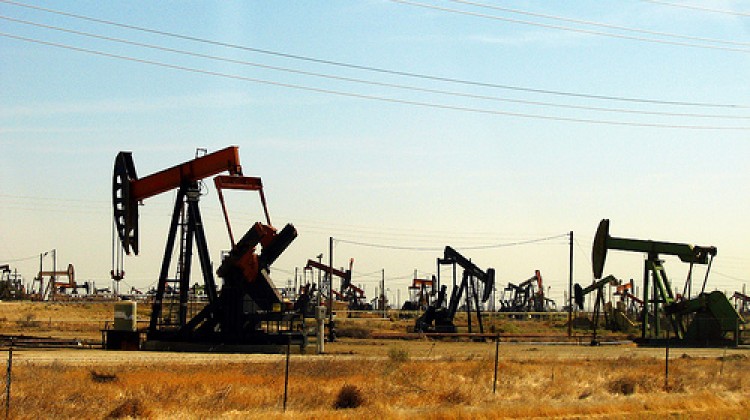 There was a lot of rejoicing last week amongst anti-gas activists when the Oregon Land Use Board of Appeals (LUBA) upheld a Clatsop County decision to deny a pipeline construction permit to Oregon LNG on five points, including public safety. Providing for the health and safety of its citizens is, after all, a primary duty of government. 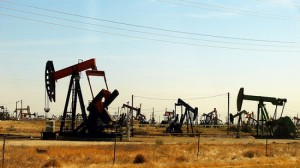 Unfortunately, LUBA’s finding bolstered the myth that we live in a democracy where we have the authority and the inalienable right to govern ourselves within our own community. No doubt frustrated that after ten years Oregon LNG had lost its campaign to win hearts and minds in Clatsop County, CEO Peter Hansen effectively declared war on the citizens claiming the company would ignore both the county and the state as being irrelevant to the project. “… we don’t need a local permit. It’s a FERC-jurisdiction pipeline and it’s very clear that local governments do not have jurisdiction and the state is not allowed to give them local jurisdiction,” Hansen explained. “”It won’t impact our strategy or our project at all simply because, under the Coastal Zone Management Act (CZMA) the state of Oregon must use a non-local process for evaluating consistency…” There you have it. According to Hansen, Oregon LNG will invade Clatsop County even though its citizens do not want to be stakeholders in non-sustainable industry to become yet another sacrifice zone and the company will do so with the full support of the government of the United States of America. In fact, it can be argued that sustainability is illegal under our current system of law. Opponents of the Jordan Cove LNG export terminal still clinging to the belief that our regulatory agencies will protect Coos County should consider the following. In the forty plus years since the formation of the Environmental Protection Agency and implementation of the National Environmental Policy Act the state of our environment has gotten steadily worse. Forty percent of US waterways fail to meet the minimum standards of clean water laws. One-fifth of all animal and plant species are on the verge of extinction, whole fisheries have collapsed, and deforestation has resulted in the removal of more than 90 percent of America’s original forests. During this same period the gap between wealthy and poor Americans has grown with 0.1% of the richest families controlling as much wealth as 90% of the working class. Poverty levels, unemployment, tuition and healthcare costs have all risen while earnings have remained stagnant since 1986 and it is getting harder for workers to organize. The top down, one-size-fits-all, centralized decision-making we have all become used to clearly isn’t working for the majority of Americans. The CZMA gives priority to the “orderly processes for siting of major facilities” along America’s coastlines related to energy even for the export of non-renewable resources. It remains to be seen if FERC will give Oregon LNG the green light but Hansen’s message is clear. Local communities are absolutely not the decision makers. They must live with the consequences of non-sustainable federal and state energy policy. More state and federal laws seek to preempt local authority yet in 1903 a Texas court found that …“Our Constitution cannot be understood or carried out at all, except on the theory of local self-government, and the intention to preserve it is quite apparent…. It is impossible to read that document without finding the plainest evidence that every part of the state is to be under some system of localized authority emanating from the people. This is no mere political theory, but appears in the Constitution as the foundation of all our polity…. the vital importance which in all the states has so long been attached to local municipal governments by the people of such localities, and their rights of self‑government.” “Clatsop County has adopted an anti-fossil fuel position; they believe that the fossil fuel era is over and we don’t need fossil fuels anymore. Some of us disagree with that,” Hansen claims. Reading between the lines, the real decision makers are the boards of the companies that want to persist with 19th century technology rather than a sustainable future. More than 200 communities across the US, from Mora County, New Mexico to Pittsburgh, Pennsylvania have passed ordinances asserting their right to local self-government in order to elevate community rights over corporate rights. These ordinances are an act of community wide civil disobedience deliberately challenging state and federal laws that fail to protect the health and welfare and economic livelihood of the citizens these municipal governments serve. The Coos County Right to a Sustainable Energy Future Ordinance, a local citizen initiative, is circulating now and will be on the ballot this November. A statewide initiative to modify the Oregon Constitution to confirm our right to local self-government will be on the ballot in November 2016. Vote YES on both!