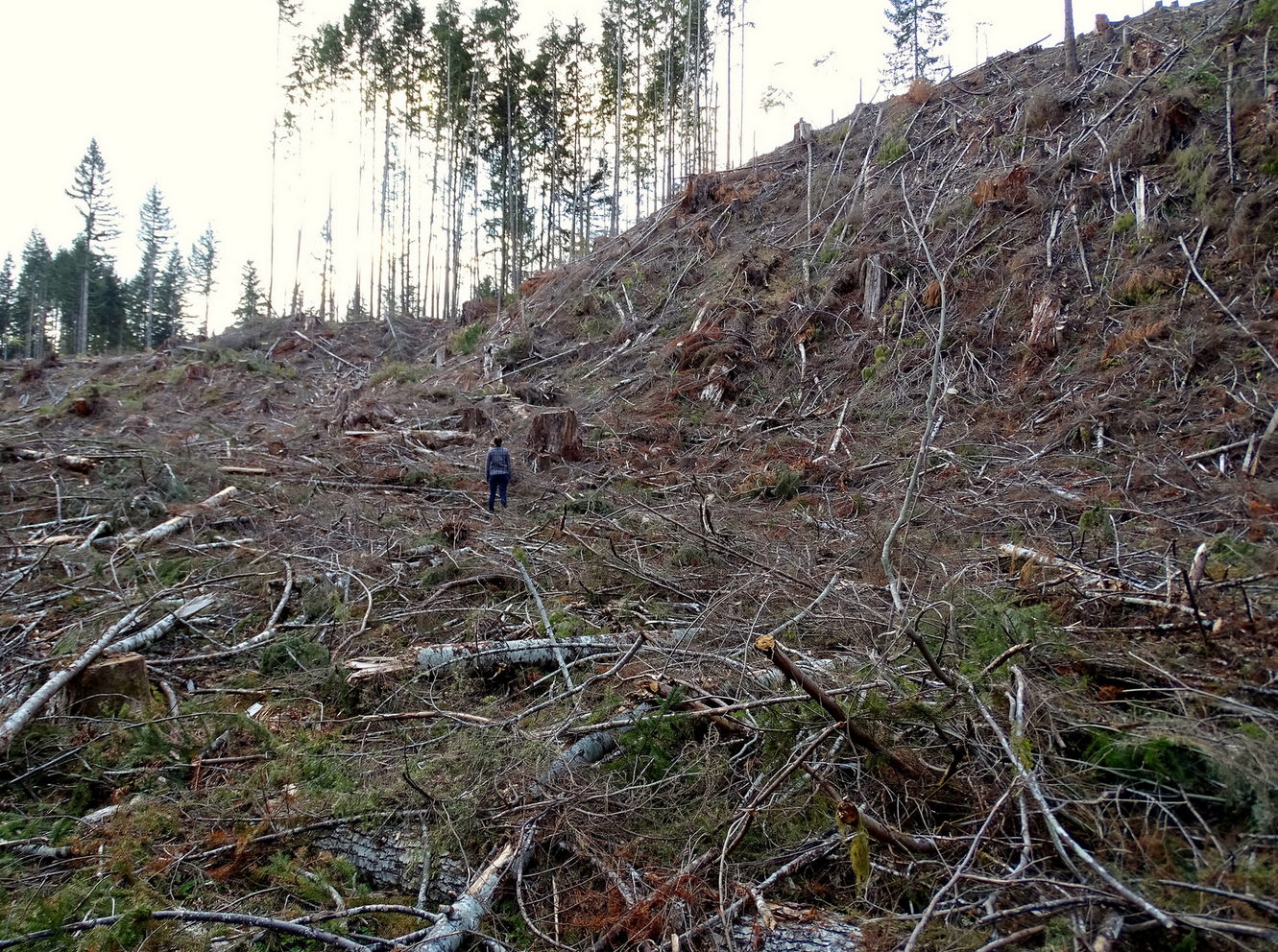 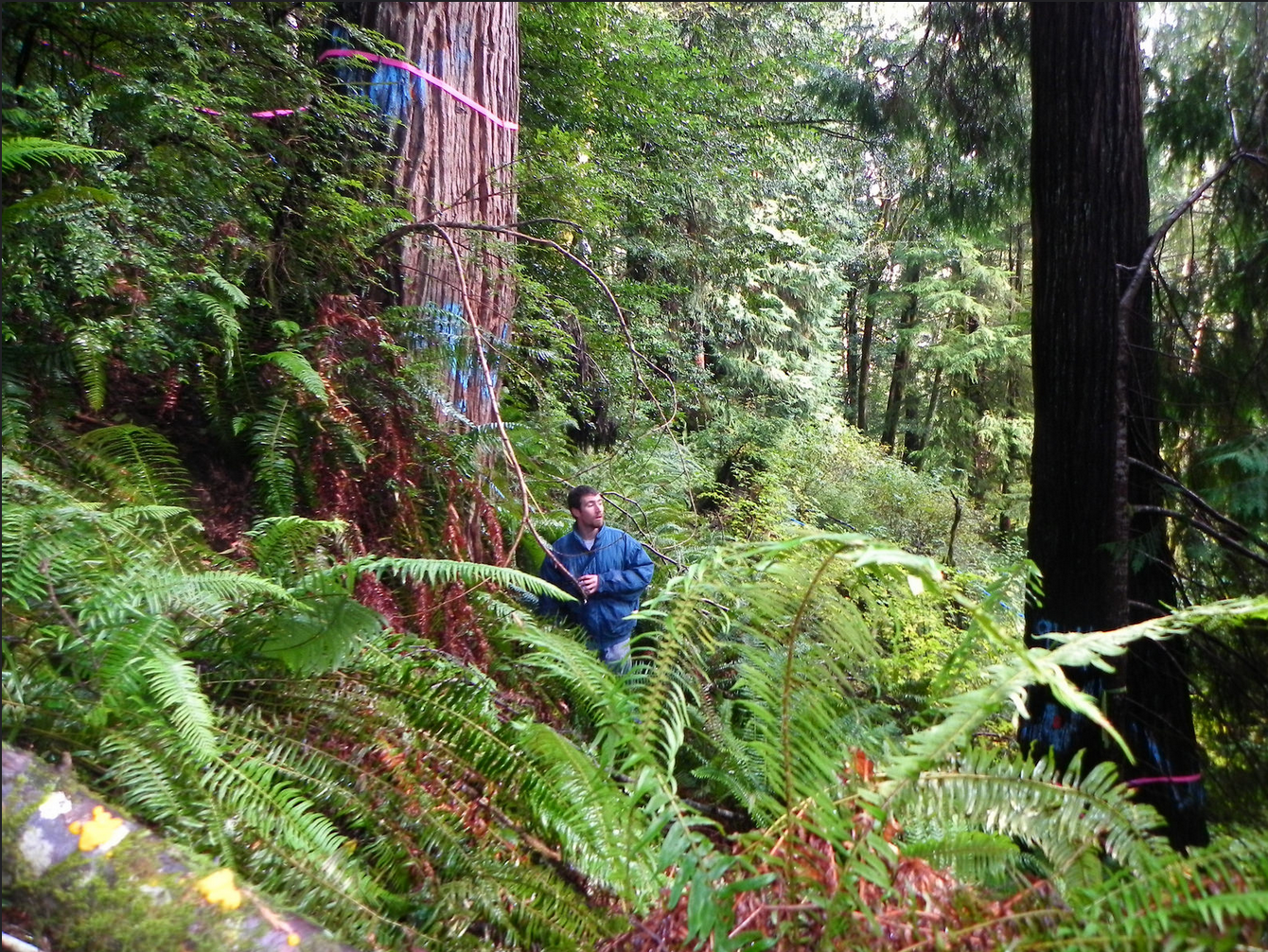 You never change things by fighting the existing reality. To change something, build a new model that makes the existing model obsolete.

The Community Rights solution of 1776

Given the growing injustices facing the colonists, the Declaration of Independence was issued and new governing documents were developed, including the Articles of Confederation and new state constitutions.

While not perfect, these new constitutions took local community self-government seriously. Corporations were brought under the control of the communities that they served, and it was understood that the community was the sole and legitimate source of all governing authority. The first Pennsylvania constitution, ratified in 1776 (not long after the Declaration of Independence), stated:

“WHEREAS all government ought to be instituted and supported for the security and protection of the community as such… and whenever these great ends of government are not obtained, the people have a right, by common consent to change it, and take such measures as to them may appear necessary to promote their safety and happiness.” 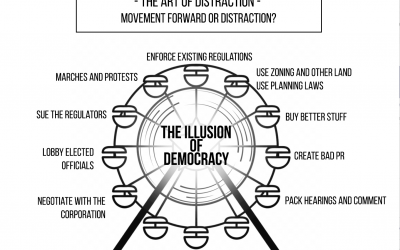 One of the first things an elected official does upon taking office is to swear an oath to uphold...

Don’t be complicit with a corrupt system

A principal goal of environmental regulatory agencies is to grant permits that enable corporations...

Members of the Coos, Lincoln and Columbia county chapters of the ORCRN present before the Pacific...

Through the Community Rights Movement, communities are working with CELDF to create a structure of law and government of the people, by the people, and for the people. That structure recognizes and protects the inalienable rights of natural and human communities.

How Communities Lose Their Voice

The colonists had to deal with preemption. The King and British Parliament constantly interfered with the legislative priorities of the local communities. Indeed, the very first grievance laid out in the Declaration of Independence deals with preemption directly:

“HE has refused his Assent to Laws, the most wholesome and necessary for the public Good.”

“He” of course means the King, and the colonists noted that time and time again, the King had interfered with legislation desired by the colonists to protect their health, safety, and welfare.

Our structure of law elevates corporate decision-making over community decision-making. Corporations have court-conferred constitutional “rights.” They wield these “rights” against communities to eliminate local efforts that may interfere with industry plans to expand their operations, regardless of the impact to communities and nature.

Corporations, and the privileges bestowed upon them, were of particular concern to the colonists. Chartered corporations, such as the East India Company, were given privileges and protections that legalized their harmful activities all over the world.

I hope we shall crush in its birth the aristocracy of our monied corporations which dare already to challenge our government to a trial by strength, and bid defiance to the laws of our country.

Agencies such as the Environmental Protection Agency, the National Labor Relations Board, and the Minerals Management Agency – do not actually protect us. Rather, they regulate the amount of harm that is inflicted on our communities.

The colonists were also outraged over how the King and his loyalists treated the natural environment. It was considered property for profit:

“HE has plundered our Seas, ravaged our Coasts.”

Examples of a Broken System