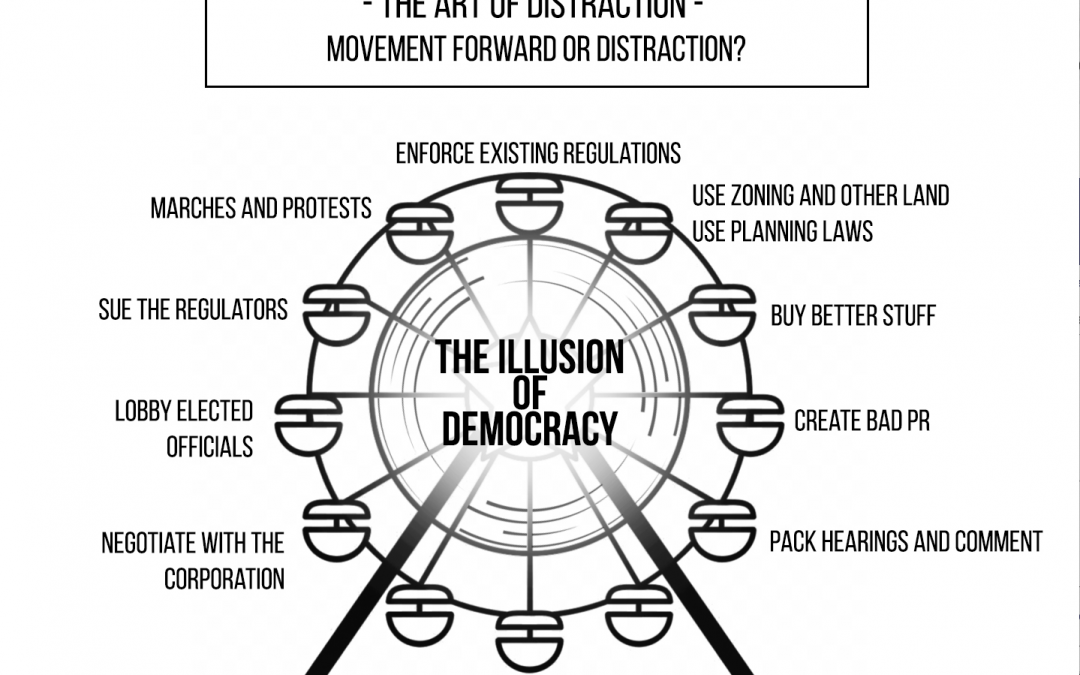 One of the first things an elected official does upon taking office is to swear an oath to uphold and defend the U.S. Constitution. Unfortunately for local communities and the environment, the Commerce Clause, which gives Congress the power “to regulate commerce with foreign nations, and among the several states …” is an integral part of the constitution.

According to the Cornell School of Law, “Congress has often used the Commerce Clause to justify exercising legislative power over the activities of states and their citizens, leading to significant and ongoing controversy regarding the balance of power between the federal government and the states. The Commerce Clause has historically been viewed as both a grant of congressional authority and as a restriction on the regulatory authority of the States.”

Imploring Oregon Governor Kate Brown to say “NO” to Jordan Cove Energy Partners’ LNG project is literally asking her to violate her oath of office and assumes she has plenary authority to stand up to federal preemption. She does not.

Brown can do nothing more than enforce regulatory guidelines designed specifically to permit projects like Jordan Cove rather than to protect local communities from non-sustainable and environmentally damaging projects. Until we change the system sustainability will continue to be illegal in the US and some Washington bureaucrat on the other side of the continent will get to decide what is in the best interests of folks on the Oregon Coast.

Not that there haven’t been brave elected officials willing to stand up to federal overreach and to violate unjust laws in our history. If not for such intrepid souls, we may never have abolished slavery and women may still not have the right to vote. Clearly, Brown isn’t cut from the same cloth.

We can help Brown, however, by enacting local rights of nature ordinances and community bills of rights to shift the dispute away from the Commerce Clause and toward constitutional protections of fundamental human right to protect ourselves to higher standards than the environmental regulatory system allows.