Community Rights! A vision for the future 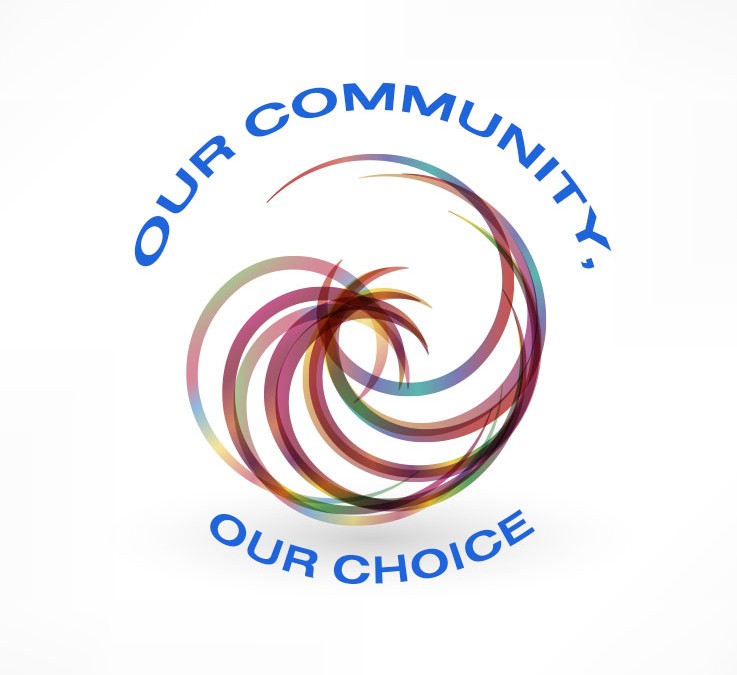 All governments owe their existence to the people of the community that those governments serve, and governments exist to secure and protect the rights of the people and those communities. Any system of government that becomes destructive of those ends is not legitimate, lawful, or constitutional.

All too often Coos County has been the victim of damaging legislation, decisions made by career politicians and corporate interests in Salem and Washington D.C. not the people who live here. These decision are not only damaging our communitiy economically and environmentally, but are also violating our rights.

We aren’t the only people feeling this disconnect. Across Oregon and the country communities are taking a dim view of distant bureaucrats, legislators and regulatory agencies making critical development decisions that impact the local economy and adversely affect quality of life.

A number of those communities aren’t waiting to be saved but are standing up to assert their right to local, community self-government, and adopting rights-based laws that ban self-serving corporate projects within their boundaries like hydraulic fracturing, factory farms, GMOs, highly toxic pesticides, and the disposal of sewage sludge in order to protect their quality of life.

Naturally, not everyone agrees with the peoples’ right to local self-governance.

In June of this year the people of Grant Township, Pennsylvania – following the lead of over a dozen other communities in five different states – decided they didn’t want toxic oil and gas waste from hydraulic fracturing (fracking) injected into the land within their community so they passed an ordinance, a Community Bill of Rights, to this effect. In the ordinance they assert the community’s inalienable right to clean air and water.

Pennsylvania General Energy, an oil and gas corporation, has now sued the township claiming the ordinance violates its constitutional “right” to inject fracking waste into the community.

The township is vociferously defending its ordinance in court and the battle will come down to whose rights get protected – the corporation or the people who make up Grant Township?

Landowners along the proposed Pacific Connector Gas Pipeline route feel their property rights may be violated if eminent domain is used to acquire their land against their wishes for the construction of the 36” pipeline.

Our local leaders and corporate funded booster organizations insist that even though this is our community, the choice of whether to site a LNG export terminal on the North Spit (Jordan Cove) is not ours to make.

Those folks say that the Federal Energy Regulatory Commission (FERC) will make this major decision on our behalf.

Sure, the people are allowed to comment into public record in hopes the concerns are given merit in the final decision, but this regulatory process is not about the people of Coos County being the decision makers.

For those who have been paying attention, it’s been made quite clear over the years and with many projects, including the Jordan Cove export terminal, that the regulatory process is about saying yes to corporate permits, not denying them.

So who is actually being regulated here – oil and gas corporations or the people of Coos County?

In Coos County we have a fundamental right to local self-government, allowing us to determine what is in our best interests. It is from that fact that a citizen’s petition initiative entitled “The Coos County Right to a Sustainable Energy Future Ordinance” is being circulated to be on the May 2015 ballot.

The ordinance will secure the right of the people of Coos County to be the decision makers about its energy future not corporations.

The ordinance will protect the rights of people and ecosystems in Coos County from non-sustainable energy projects, including the pipeline and Jordan Cove LNG export terminal.

It would not only prohibit the siting of such projects but also the use of eminent domain – the taking of private property – on behalf of oil and gas corporations.

And like other community rights ordinances that have been adopted or are being proposed in Pennsylvania, Ohio, Colorado, and other counties in Oregon, it will refuse to acknowledge corporations as “persons” or as having “rights” greater than the community’s right to protect its health, safety, and welfare.

If a handful of corporations have the constitutional “right” to frack, dispose of the toxic waste, and transport the oil and gas as they please all across the country including in Coos County, our community vision as realized within the Sustainable Design Assessment Team report of a sustainable energy future isn’t worth the paper it’s written on.

Our structure of law can either protect the “rights” of corporations or it can protect the rights of communities and nature, but it cannot do both.

It’s time to look beyond the old structure of law. A new paradigm is emerging — one that recognizes community rights not corporate and governmental control.

For more information or how to help go to facebook.com/cooscommons

Read the iniative and download, complete and sign a petition. You must be a registered voter in Coos County. Mail your signed petition to CCPC, PO Box 2042, Bandon, OR 97423